“The faces of the little ones say it all.
“It’s a pleasure to see that the Royal Holiday Foundation has decided to support Colonias de Vacaciones to bring our cause to more and more people,” Prado concluded. 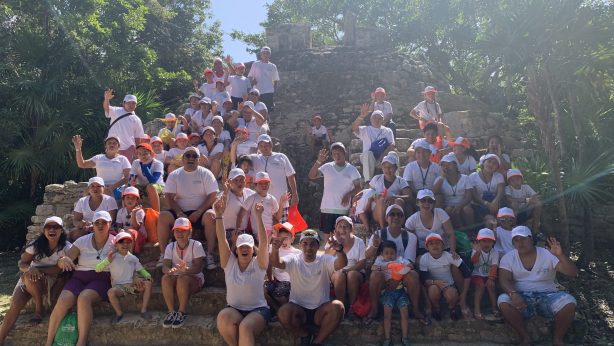 Families from marginalized tourist areas get to know Xcaret

For the first time in their lives, 109 people, including... 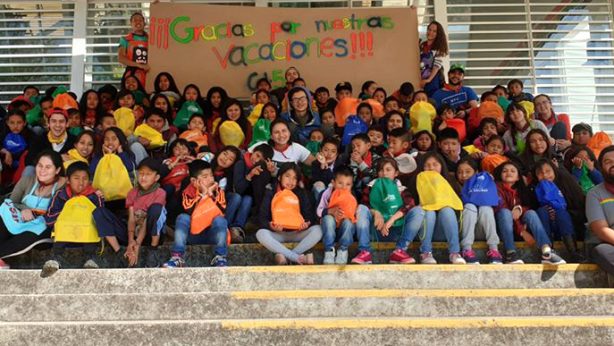 On these past December holidays, 66 school-age children from La...